Join Our Seminar on May 27th to be Entered to Win a Free Ultherapy, Hydrafacial or Other Great Services

Join Our Seminar on May 27th to be Entered to Win a Free Ultherapy, Hydrafacial or Other Great Services 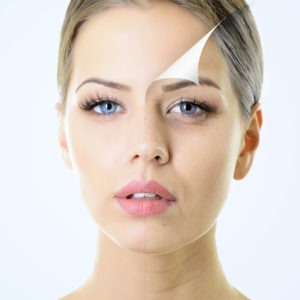 Advancements in technology have made minimally invasive med spa cosmetic procedures safer, more effective and more predictable over the years. Working people and busy mothers typically prefer non-surgical procedures because of the minimal downtime involved and the lower risk of complications. Results with these procedures are often more subtle and natural looking, which is a requirement of many patients.

A recent report from the American Society of Plastic Surgeons (ASPS) discusses the growth in the total number of cosmetic minimally invasive and non-invasive procedures from 2000 to 2014. Dr. Suzanne Quardt (Dr. Q) is an eminent aesthetic surgeon providing such procedures through her state of the art facility called Dr. Q Medical Spa. The facility receives patients from Palm Springs, Palm Desert, Rancho Mirage, and surrounding areas.

Botox and Dysport are two of the most popular facial anti-aging injectable treatments. As many as 6.7 million procedures involving Botulinum Toxin Type A were performed in 2014, which was a jump of 6% over the previous year, and represented an eight-fold growth since 2000.

According to the American Society of Plastic Surgeons (ASPS) figures, 29,243 cellulite reduction treatments were performed in the US in 2014, registering a jump of 22% over 2000.

In the last one year alone, demand for chemical peel treatments grew by 7%, resulting in over 1.25 million procedures performed in 2014.

More than 1.1 million laser hair removal procedures were carried out in 2014, recording an increase of 51% since 2000.

Microdermabrasion treatments registered a decline of 9% in one year, with a total of 881,905 treatments in 2014.

Sclerotherapy injectable treatment for varicose veins grew marginally over 2013, with a total of 323,609 procedures performed in 2014.

In 2014, over 2.3 million facial filler treatments were carried out, revealing an increase of 3% over 2013. The demand for these procedures has jumped by 253% since 2000. Injectables such as Juvederm and Restylane, which are Hyaluronic acid based treatments, grew by more than 8% from the previous year.

As many as 14 million cosmetic minimally invasive treatments performed as an aggregate in 2014. This was a growth of 4% over the last year. In 2000, only about 5.5 million procedures were performed, revealing a growth of more than 154% over the entire period from 2000 to 2014.

Ultherapy: Wrinkle Treatment on the Chest and Neck Lift

Ultherapy  as Seen on The Doctors TV Show:

Just like fillers and toxins, Ultherapy too needs to be customized based on your patients needs. For best results, make sure you are customizing your Ultherapy treatments based on their degree of laxity/density. For example, each of the below patients should be customized differently for the lower face/under chintreatment and chest. 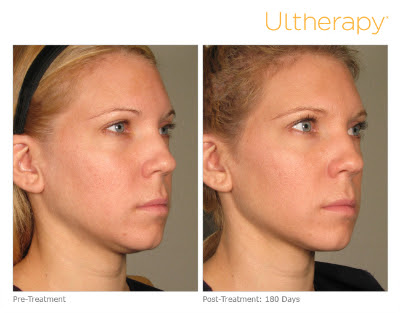 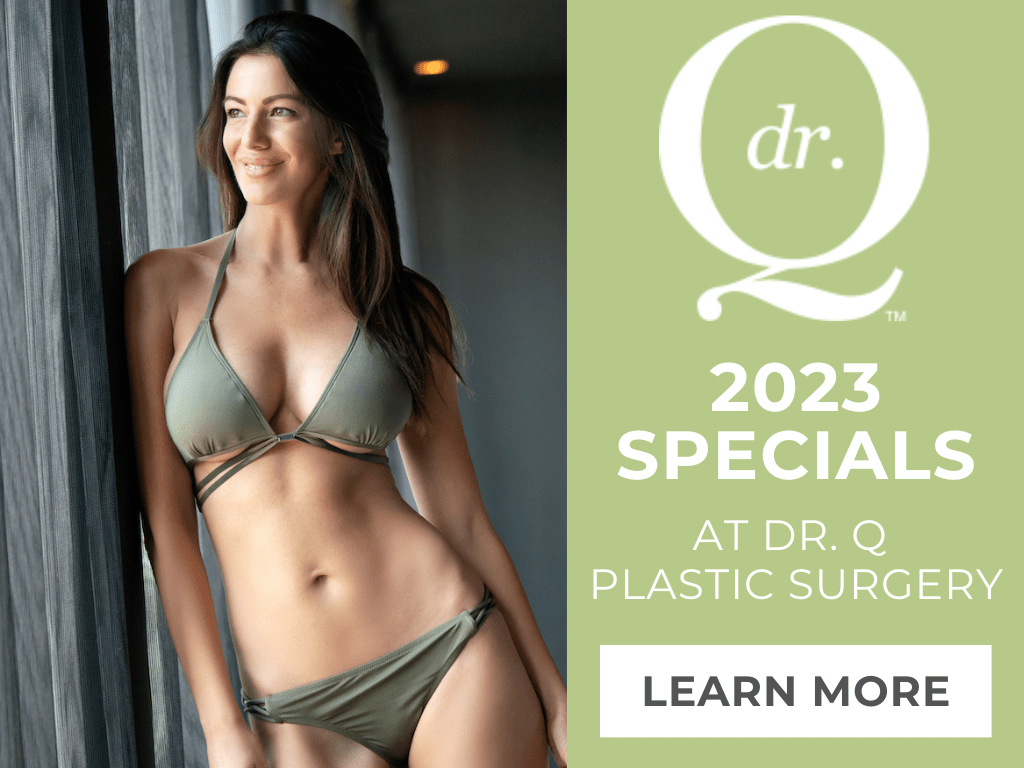